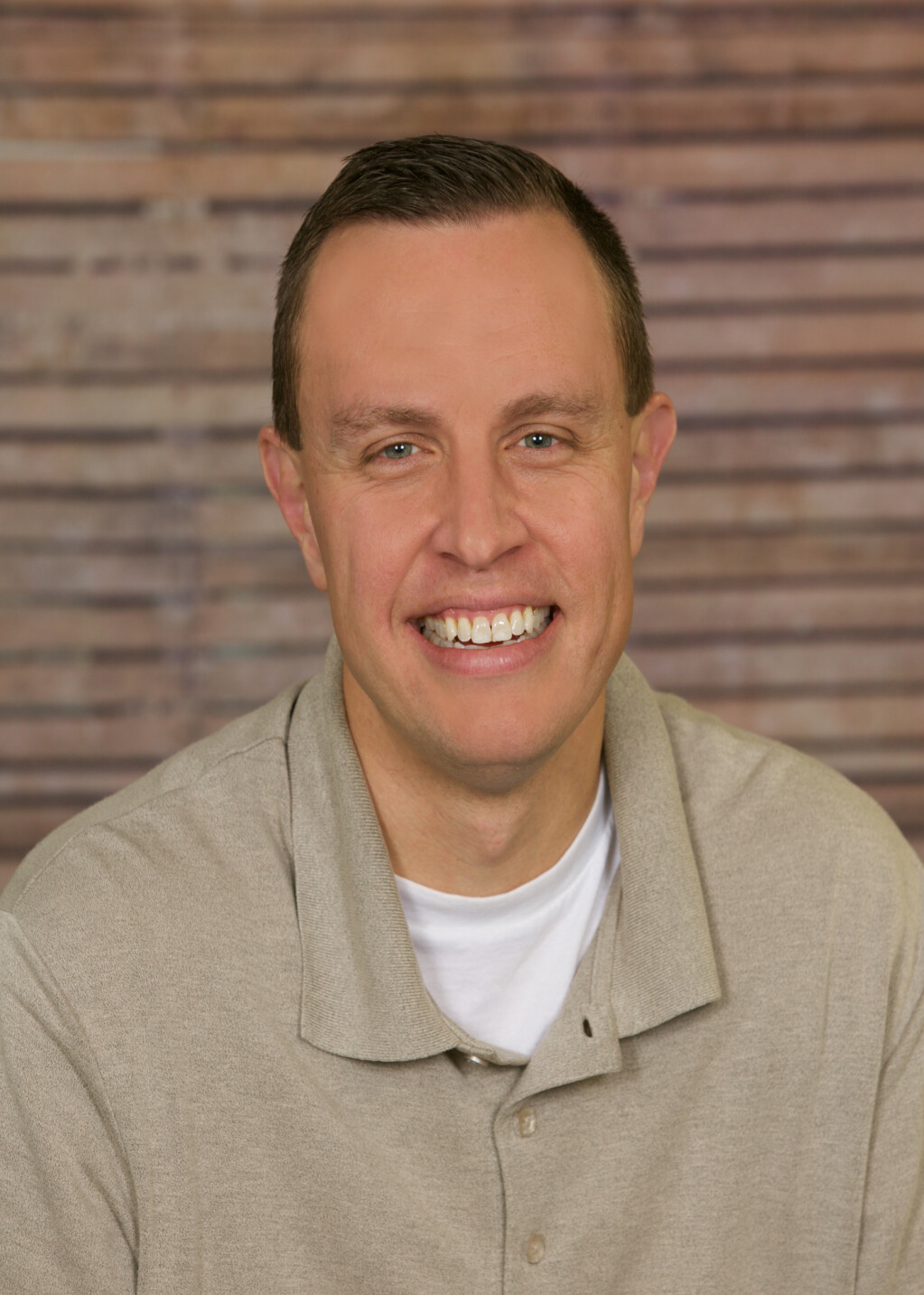 Ross Shelton began as the Pastor in September of 2013.  Previously, he was the pastor of First Baptist Church, Woodville, TX for almost six years.  Before going to Woodville, he was the pastor of First Baptist Church, Castroville, TX.  Ross is a graduate of Jersey Village High School (1997), Houston Baptist University with a B.A. in Christianity and History (2000), the George W. Truett Theological Seminary at Baylor University with a Master of Divinity (2004), and a Ph.D. in Leadership Studies (Ministry Concentration) at Dallas Baptist University (2015). He also attended Gordon-Conwell Theological Seminary from 2001-2002. Ross is married to Lauren, a music teacher in Bellville I.S.D., and they have three children: Audrey, Libby, and Garrett.

return to Our Staff